Tokyo: A Guide to the Landmark Architecture of the Pritzker Prize Winner

Japan leads by the number of architects who have won a Pritzker Prize. This is the same as the Nobel prize, except it’s for architecture. During the 40 years of the prize’s existence, eight people from the Land of the Rising Sun have been recognized as the best architects. The winner this year — Arata Isozaki — received his Pritzker prize at the age of 88.

Here we tell you about the works of these architectural geniuses, which are worth viewing in the Japanese capital, Tokyo. 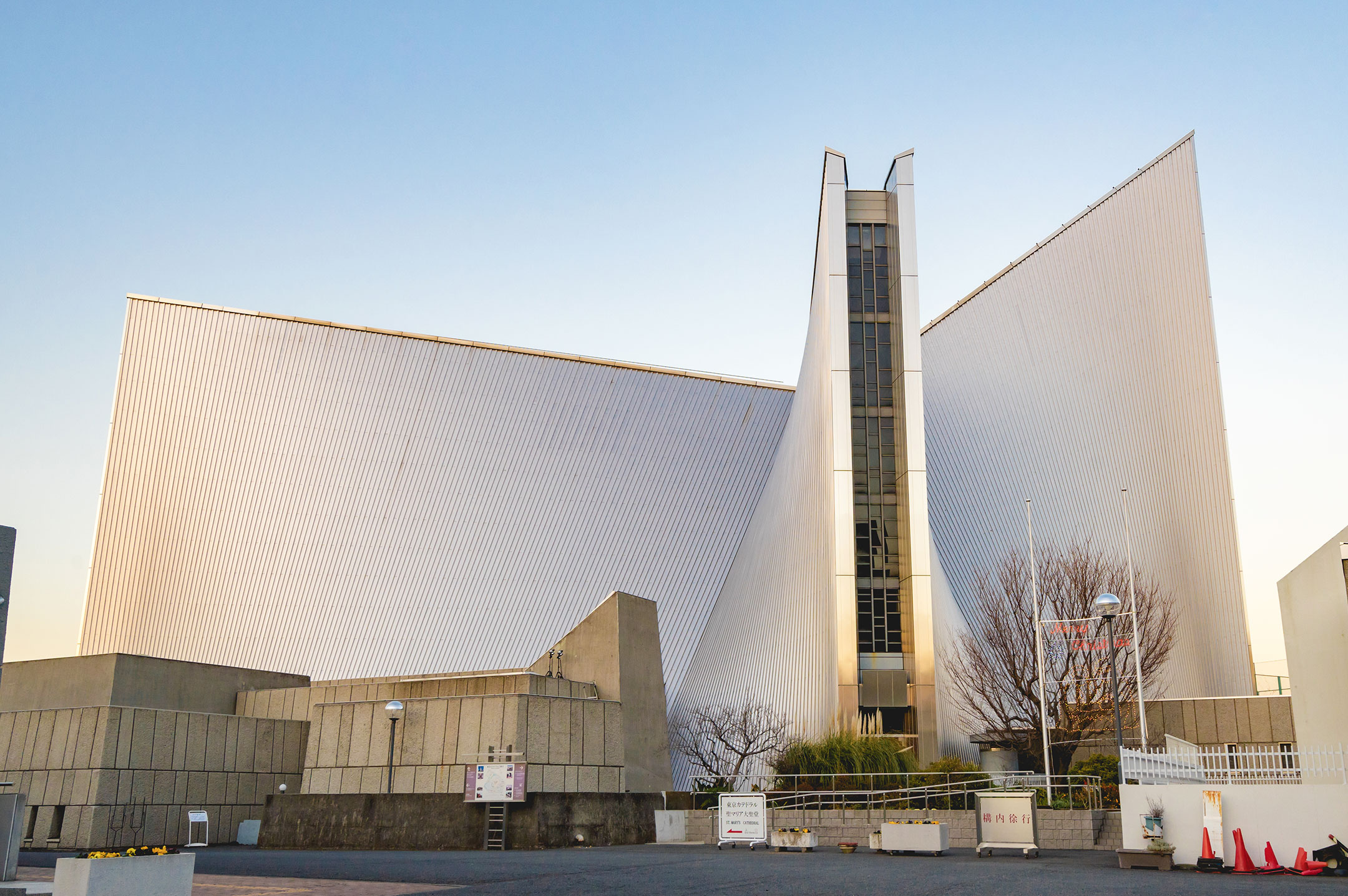 This cathedral is shaped like a Catholic cross that you can only fully see at once by climbing up the neighboring footbridge. The ability of the Japanese to enjoy the beauty in its original manifestation is evident here. You will see the metallic finishing of the facades and the brutality of the raw concrete in the interior. As is often the case with landmark pieces of architecture, the building serves as a message. At the start of his career, he shared his teacher’s love for metabolic architecture. It was based on buildings being incomplete and open in respect of the city, changing like a live organism. Later he switched to more humane forms of architecture. That is how the Hillside Terrace project was born. The architect filled it with so-called “oku” — layers made from trees, paths, and gardens enshrouding each building. In Japanese architecture, the center is always hidden from one’s eyes.

The center only exists for “insiders”, and in order to see it, you need to go deep inside. It’s exactly this ploy that Maki used, “wrapping” spaces in screens made from trees and bushes. That makes it all the more interesting to discover them, walking around Hillside and popping into the shops, cafes, and galleries located there.

Tadao Ando’s signature is concrete in all of its reincarnations. In Tokyo, this architect has built over 40 properties, the majority of which are private residences, office buildings, and schools. One of Ando’s most impressive constructions is the gallery of contemporary Japanese design 21_21 Design Sight. The founder of the gallery, the designer Issey Miyake, inspired the architect into building a unique roof construction — a 54-meter piece of steel that covers part of the facade. The wall’s roof belongs to the cult collection A Piece of Cloth, for which Miyake created items of clothing from an entire fabric canvas.

Hi-tech also impacted the facade, in which the longest window in Japan with double-glazing was inserted. The use of concrete was also unavoidable, as, according to Ando, architecture is “a word said by space.” “A concrete wall speaks with the viewer. It’s a powerful word,” the architect added. Kazuyo Sejima designed a museum in the center of Tokyo named after the famous Japanese artist Katsushika Hokusai. More than 200 years ago, he lived in the district of Sumida. In those times, Tokyo was called Edo, and engravings by Japanese artists in the style of ukiyo-e inspired even the French Impressionists. Today the Sumida Hokusai Museum keeps over 1,800 works by the artist, while the building’s architecture is itself a focus of preservation. Thanks to geometric incisions around the museum’s perimeter, natural light penetrates inside and illuminates the famous images of Fuji and The Great Wave off Kanagawa. Resembling a gothic cathedral erected in outer space, the Tama Art University Library in the Tokyo suburbs was created as a place where students could not only read but also contemplate the surrounding nature, relax and even sleep. For this purpose, special sleeping areas were added. Its arching window-frames finished in the concrete so loved by the Japanese attract not only tourists but also architectural fans from throughout the world. The building’s foundation follows the contours of the hill on which it stands. As intended by Ito, such a dialogue of forms extends to the furniture in the library: the bookshelves closely reflect the window-frames’ arches. Shigeru Ban shocked the world of architecture in his time by suggesting the use of paper tubes as a building material. Well, this paper brought the architect his Pritzker prize for building easily erected modular constructions for victims of disasters throughout the world. His Curtain Wall House in Tokyo continues the idea that any canons can be reinvented. The architect has erased the borders between the house’s outside and inside, replacing the wall with a variation of the traditional Japanese screen, the shoji. Nevertheless, the building is equipped to handle the cold weather, when its owner can add glass doors to the screens.

Even though Arata Isozaki gained his architectural education in Tokyo, the Japanese capital cannot boast of a large number of buildings that he designed. One of Isozaki’s projects that you will not find mentioned in a guidebook of Tokyo is the little Ujian Tea House in Gotenyama Garden. In the Edo period from the 17th to 19th centuries, the rich and famous organized tea drinking ceremonies in this district, while ordinary people would visit the garden to admire the cherry blossom. Today, Ujian remains open to guests: after a walk around the garden, you can come and enjoy a traditional tea-drinking ceremony.